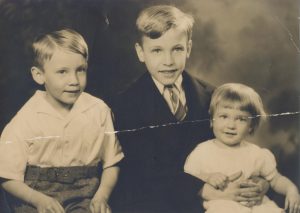 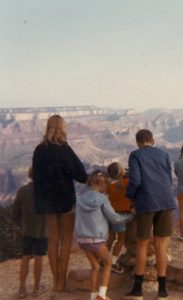 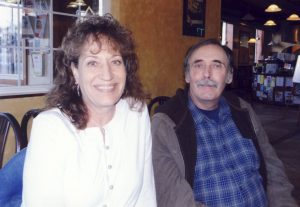 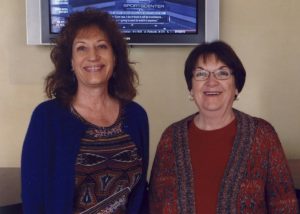 Pam Anderson, Certified Genealogist®, brings a wide range of talents and experiences to her business. After working as Director of Speech … END_OF_DOCUMENT_TOKEN_TO_BE_REPLACED